On August 15, 1962, Hull Services opened the doors of its two first cottages to support 24 young people. Since then, the Agency has grown to 28 programs and services, serving over 7,000 young people and families across the city and throughout Alberta each year.

1873: William and his brother, John, immigrated to Canada, settling in Kamloops, BC.

1873-1925: Raised in Victorian England to be a gentleman, William’s expectations collapsed when his family fell on hard

times. At age 17, still a schoolboy by today’s reckoning, he began work as a cowboy on a western Canadian ranch. From that inauspicious start William would go on to introduce southern Alberta’s first large scale, mechanical irrigation; employ hundreds in Calgary’s first integrated meatpacking enterprise; build the city’s first performing arts centre and first reinforced concrete office tower; and be a constant contributor to the organizations of the growing community, ranging from hospitals to youth groups.

1954: After the last of his family died, William’s estate was liquidated. The William Roper Hull Home Act was 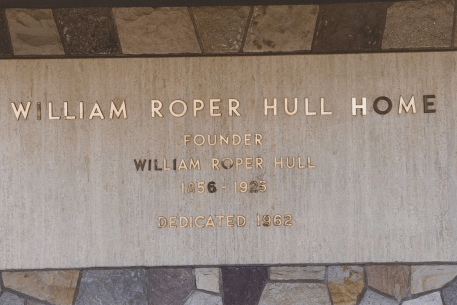 passed to set in motion the selection of a founding board of governors, the creation of the Hull Home facility and the investment of the remainder of the estate.

1962: 37 years after his death, that bequest founded the Agency that bears his name, enshrined in the Alberta Legislature’s William Roper Hull Home Act. The first two cottages opened on August 15 to support 24 young people.

1962 – 1972: – During these 10 years, seven residential cottages, a school, a gymnasium and several support buildings were constructed; Hull Home provided residential treatment for emotionally disturbed and behaviourally disordered children and youth. By the early 70s, family therapy, a community group home, community services, occupational and recreational therapy were integrated into the Agency’s services.
1980’s: Long-term group care, a receiving home, treatment foster care, in-home support, secure treatment and our Northern Services Programs (in Yellowknife, as well as Calgary), were added to the spectrum of services. Community-based programs were expanded.
1990’s: Hull Services participated with the provincial restructuring of services, bringing control and responsibility to the local level.

2000: Hull Homes changed its name to Hull Child and Family Services. The continuum of services continues to expand with a focus on early intervention and prevention.

2004: Hull Services opened the Hull.TransAlta Community Connections facility in SE Calgary to bring many of our early intervention services to individuals and families in the community.

2005: Opening of Kah-Naa-Tah-Pii (All Peoples) Cultural Hall on the SW Campus. Detox support, in partnership with AADAC, is added to the spectrum of services.

2015: The Matt Banister Memorial Skate Park and the Cooper-Key Recreation Centre open on the

A Look Back at Hull Services Throughout the Years 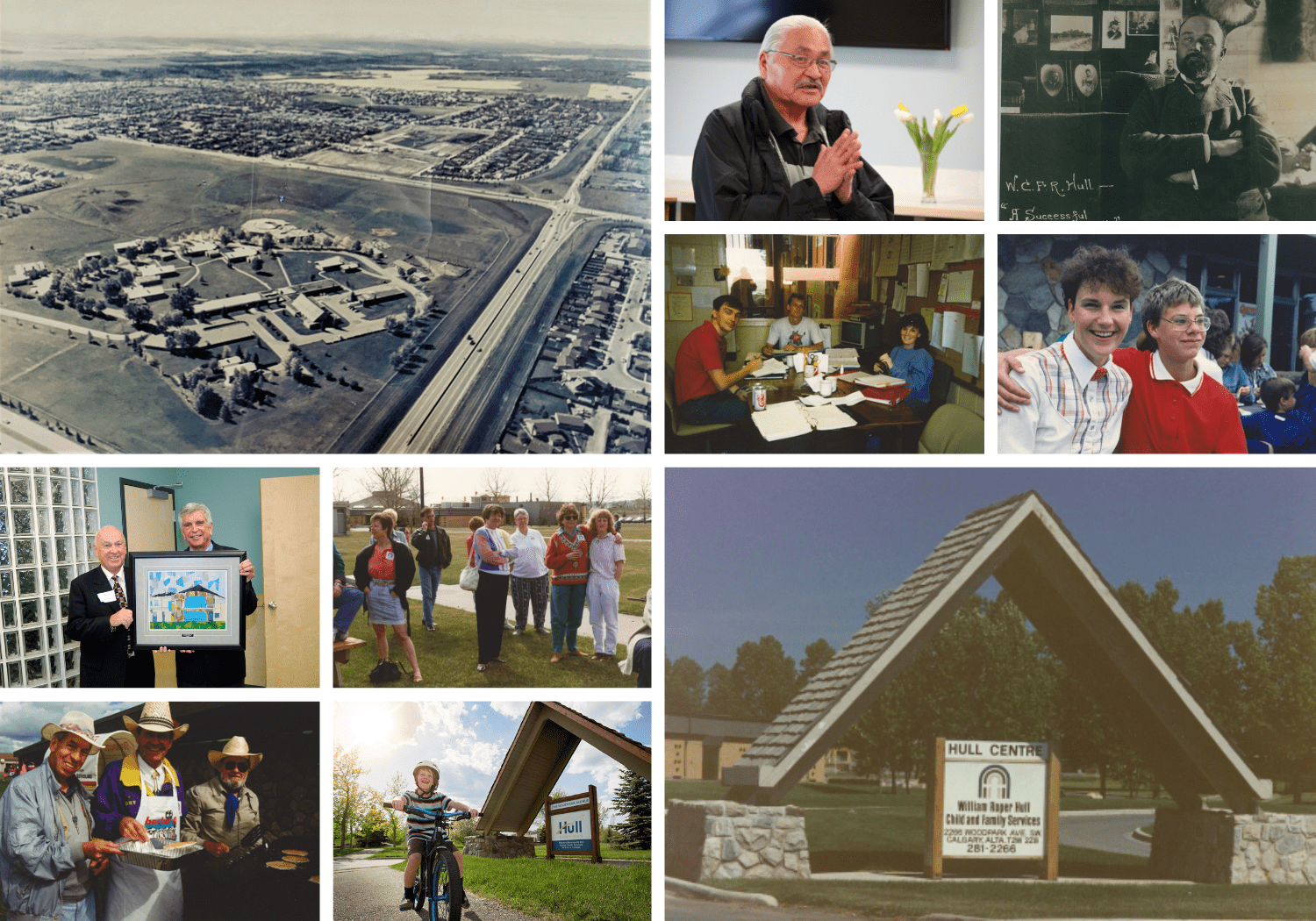